Two blogs ago I said we had two reasons for traveling to Dahklah Oasis and Ain El Oda in southwestern Egypt. I failed to mention that we also wanted to check out and purchase some of the wonderful handicrafts the region is so well known for.

I should back up some and tell you that Azza, my Egyptian wife of three years, is in the home stretch of receiving her green card. About fifteen months or so ago, we hired a fancy immigration lawyer, with an office in Austin, Texas, to help us start the process. I’ve been living in Egypt for seven years now, but recently, let’s say in the last year and a half, the security situation has gotten so that it’s now time for us to get out of this part of the world while the gettin’s good. This point was recently driven home when we had a bomb blow up on our street, not more than a hundred yards away from our apartment building, which is located in Maadi, a suburb of Cairo and a part of the city once thought to be immune from the sort of political violence that is wracking this country and the entire Middle East-North Africa region.

So what does this have to do with us wanting to look at handicrafts in rural Egypt? Well, we’ve been thinking that we might start an import-export business and bring a bunch of super cool decorative items into the US to sell. The Egyptians are not as well-known as the Turks or Iranians for their rugs, but they make some mighty fine ones. And they produce hand-tooled metal light fixtures that are simply to die for. Applique, pottery, furniture, and hand-blown glass can be added to the list of things produced by Egyptian artists and craftspeople.

In this piece I want to focus on baskets and basketry. During our visit to the oasis, we picked up a few of these vessels to add to our collection. They are exquisite examples of the craft and the sort of decorative item many Americans would simply go bonkers over. Don’t you agree? 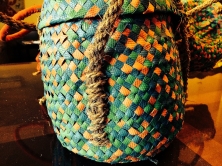 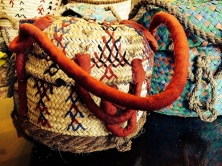 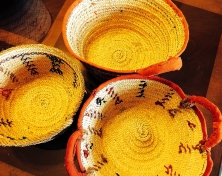 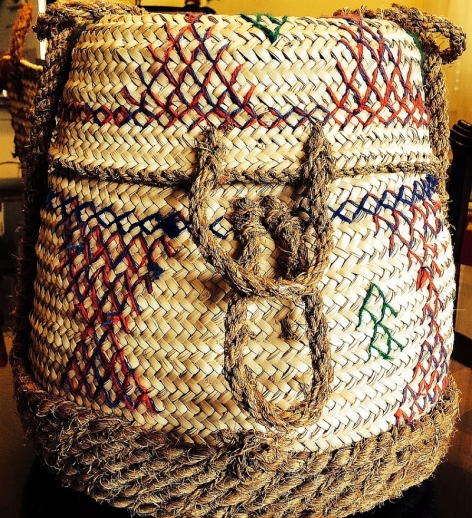 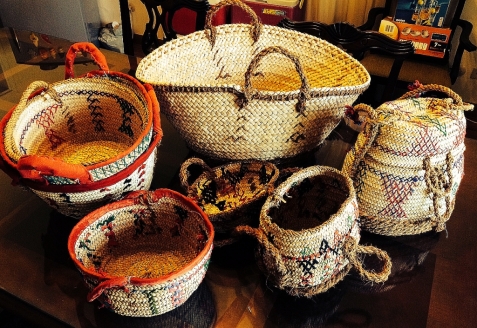 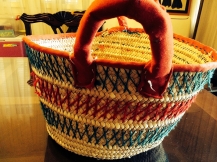 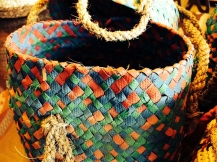 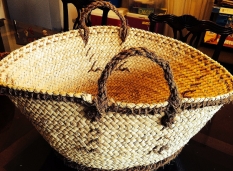 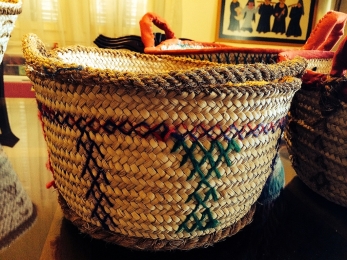 2 thoughts on “The Third Reason”