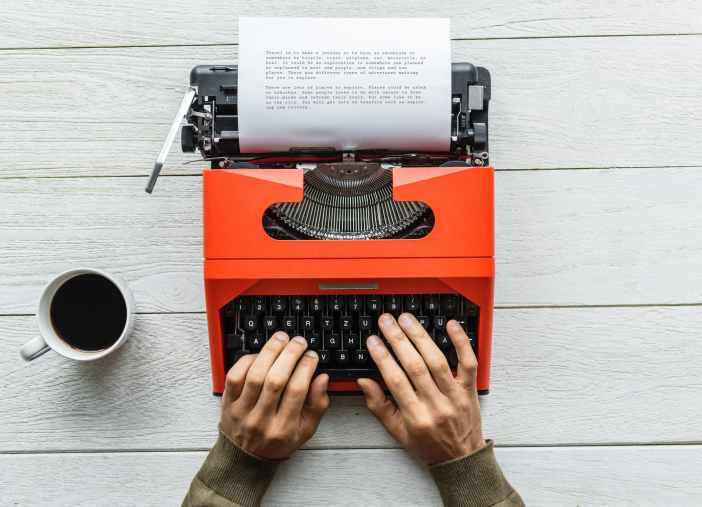 At work, as part of our professional development, I (along with several colleagues) have been reading and talking about Make It Stick, a book written by Peter Brown, Henry Roediger, and Mark McDaniel, on the psychology of learning.

The other day, I was given the task of leading the discussion on chapter four, intriguingly titled “Avoid Illusions of Knowing.”  That reading, and the accompanying conversation, inspired me to write this blog.

Early in the chapter, the authors argue that all humans have a “hunger for narrative” and that this arises “out of our discomfort with ambiguity and arbitrary events.”  In other words, because life often seems so random and incomprehensible, we create stories that help us make sense of what seemingly appears to be nonsensical.  For example, if we fail at some important task and find this failure surprising and upsetting, we tell ourselves that someone or something else was the cause of our poor performance.  This story serves an important psychological function:  It helps shift the blame to something external to us—something beyond our control—and therefore acts as a kind of psychological salve.

The authors go on to say that we also create stories that help us construct an identity and worldview.  In my case, when I think of who I am, I have a story I tell myself that goes something like this.  I come from a working-class background.  My early life was chaotic because I grew up in an unstable family.  As a result, I was often alone and lonely.  This caused me to become an introvert, thoughtful, and creative.  I also didn’t have brothers and sisters during my earliest formative years so I had to learn to entertain myself and become self-sufficient.  Today, because of the way I grew up, I am tough and attracted to solitary, creative pursuits.  In politics, I also champion the underprivileged because I empathize with this class of people.

Brown, Roediger, and McDaniel explain that we create such narratives because they help us “fit the events of our lives into a cohesive story that accounts for our circumstances, the things that befall us, and the choices we make.”  In other words, we construct an identity through the telling and retelling of what amounts to personalized myths of who we are and how we came to be.

Here’s the problem.  These stories become self-fulfilling prophecies.  In my case, because I have always seen myself as a creative loner, I have come to act like a creative loner.  Though the identities we’ve constructed for ourselves provide us with a stable sense of self, they can also limit us.  In my case, when I’m being entirely honest with myself, I have to say that though there is some truth to this “self” I have constructed, it ignores other aspects of my personality and personal history.  I had, for instance, a large extended family, including lots of cousins that I loved spending time with.  I am also happily married and generally enjoy myself when I’m among a large group of like-minded individuals.  In other words, I have a history of being with others and acting quite sociable.

Here’s my point, we all have this idea in our heads about who we are, but we need to remember that the self we’ve constructed is, indeed, just a story we’ve created.  This story, though it certainly does contain some important truths about how we see ourselves, it is also likely an exaggeration or an oversimplification.

All very important considerations and questions.