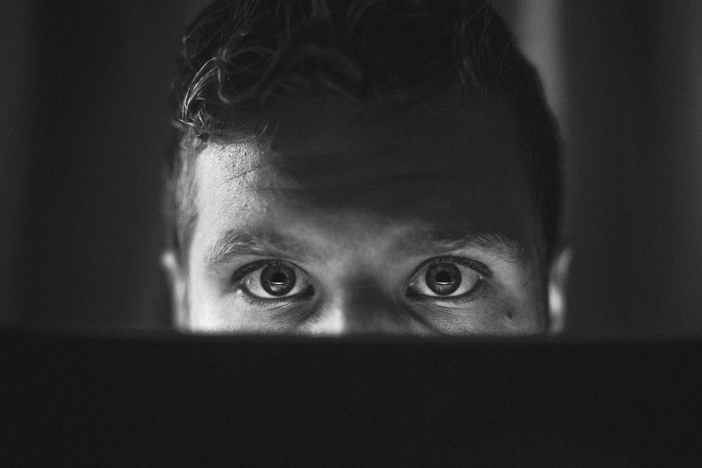 I wrote this a little more than a year ago, but it seems, once again, very apropos…

I can’t believe I’m being dragged back into politics.  But that is exactly what’s happening.

In 2015 I quit visiting all the political websites that had held my interest for many years.  I stopped thinking about politics and discussing the topic with others.

2015 is also the year I left Egypt after living and working there for seven years.  During that time, I was very political, at least from 2008 to 2014.  In 2011, I witnessed the mass uprising against Hosni Mubarak and found myself swept away by the euphoria that followed his deposing.  Then, two years later, during the month of July, I watched in horror as Egypt’s first democratically elected president, Mohamed Morsi, was overthrown in a military coup.  Some very scary characters referred to it as a “second revolution,” but the more apt term was “counterrevolution.”

The counterrevolution crushed my spirit but not because I was a Morsi fan.  I was devastated because I had seen how hard brave Egyptians had fought to free themselves.  And I saw the sacrifices they’d made.  Suddenly, though, they were right back at square one or even worse.  The only way I could survive such devastation was to numb myself.  So, I withdrew from politics and became apathetic, which takes me back to the point I was making about myself in the second paragraph.

I had a bit of a revival when Bernie Sanders decided to run for president.  The old political juices began to flow again.  From the moment he declared his candidacy, I felt the Bern.  Eventually, he built an incredible following and I began to see a glass that was half full.  Egypt had certainly lost its way but America, it seemed, was on the verge of finding its soul.

Then the Democratic Party machine decided that Hillary Clinton was somehow owed the nomination.  Bernie was treated unfairly and his supporters were pushed aside.  Many of us warned that Clinton was too compromised and therefore vulnerable.  Too few listened to those warnings.  Too many people were too certain about what they thought was a foregone conclusion.  There were many ominous signs for those with the ability to see and read them.  With Bernie out of the race and everyone saying Clinton was a shoo-in, I began to lose interest again.

But I never drifted entirely away.  That weird sense of foreboding I felt wouldn’t let me turn completely off.  The mood of the nation reinforced the sense of dread I felt.  It seemed all too possible that something catastrophic might happen.  And it did on November 8, 2016, a date that go down in infamy.

Now that the world as we’ve known it is in the process of vanishing, the old jump-up-on-a-soapbox Troy has reawakened.

I grew up during a period when Americans smugly believed that the nation and its people were somehow special—or exceptional.  They watched as other countries fell apart or came under the influence of evil powers but felt that such things could never happen in the greatest country the world had ever seen.  America would always remain the beacon.  It would always set the model for others to follow.

But just look where we find ourselves now.  Just look.  Look long and hard.  And while doing so, make sure not to turn your eyes away.  Don’t delude yourself into believing that what you see isn’t as bad as many are suggesting.

The truth is, it’s every bit as bad as people are saying.  We cannot know for sure how bad it may get, but it is already way beyond horrific.